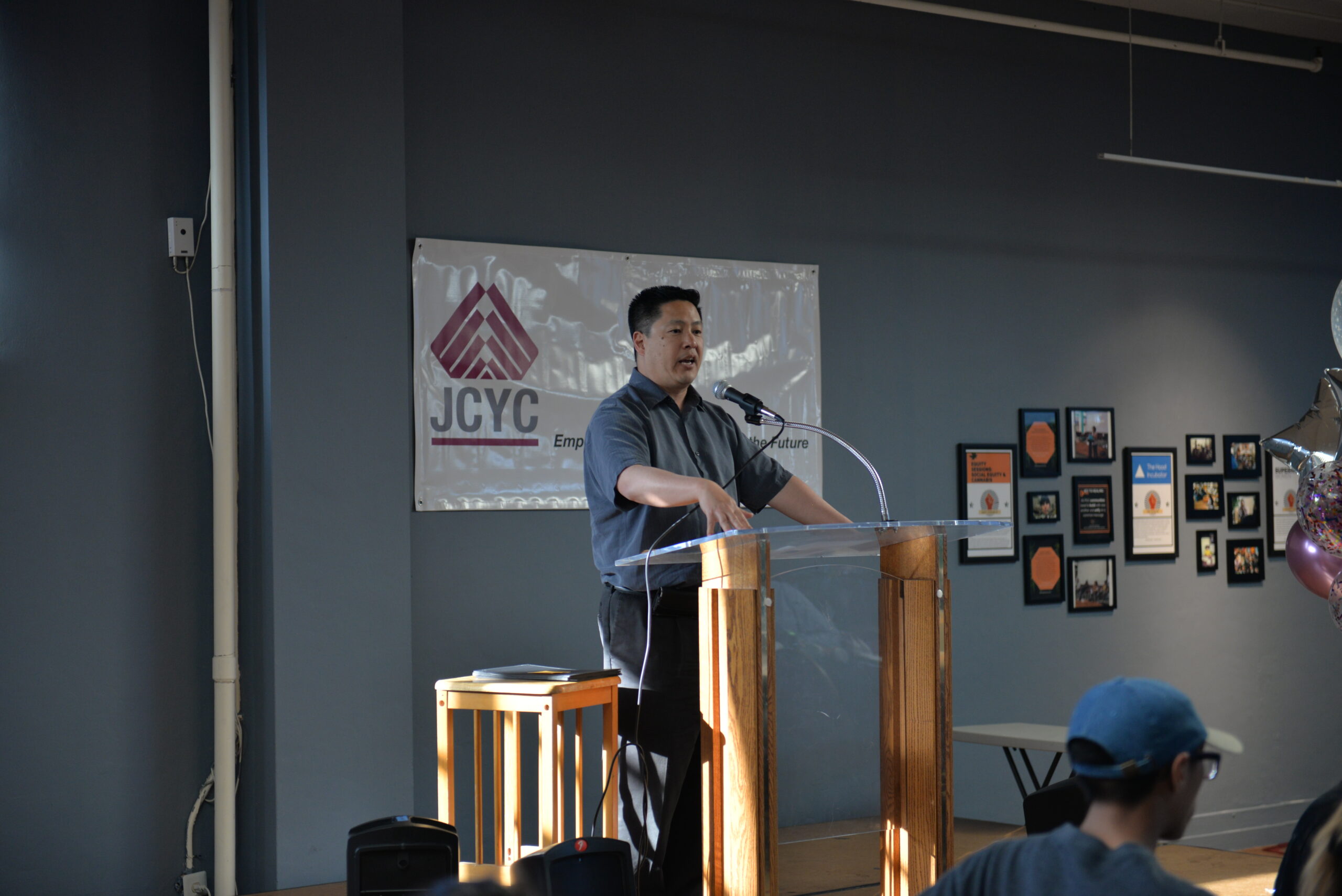 In 2017, I started my article by writing that we must tell “our children that when they face challenges and struggles in their life, it is important that we do not simply blame others.” Unfortunately, over the past four years, the partisan politics in this country went from bad to agonizingly toxic. The finger pointing and blame game reached unbearable levels and accepting responsibility was not even a consideration for some of our so called “leaders” in this country.

One of the very worst examples of the finger pointing occurred when the COVID-19 virus began to spread in the United States. Instead of focusing solely on how to contain the virus, the former President prioritized a calculated public messaging campaign to minimize the administration’s accountability for the pandemic and deflect blame onto China. The President of the United States would proceed to hurl racial epithets such as China virus and Kung flu to describe COVID-19 in the hopes that the American public would not notice the epic failures of his administration in how they were handling the pandemic.

As months went by and the pandemic worsened, the pain, suffering and frustration continued to build to intolerable levels. Rather than following scientific data, the advice of experts, and ways to work together as Americans, the former President continued his relentless messaging campaign to target who to blame for the virus. Tragically for the Asian American community, many in this country are unwilling to distinguish between Asian ethnic groups or between Asian Americans and Asian nationals. The result of the former President’s efforts to side-step accountability and cling to power was to effectively pour gasoline over a bursting pressure cooker of pain and Asian Americans were collateral damage.

Although the former President has been removed from office, the impacts of his rhetoric and those who enabled him persist and continue to unleash a tidal wave of violence towards Asian Americans. It must be noted that while we have a new President, many of those who defended this derogatory finger pointing remain in positions of power. In September of 2020, Representative Grace Meng of New York introduced a symbolic resolution before Congress condemning all forms of anti-Asian racism which have resulted from the COVID-19 pandemic. In response to this resolution which had no funding or policies attached to it, 164 Republican members of Congress voted against it.

Minority Leader Kevin McCarthy of California called the bill a “waste of time” and went on to say, “at the heart of this resolution is the absurd notion that referring to the virus as a Wuhan virus or the China virus is the same as contributing to violence against Asian Americans.”

In my 2017 article, I wrote that “we must demonstrate to our children that humanity and empathy are values which are vital for a just and free society.” It is abundantly clear that we still have an immense amount of work to do in America. Many political figures today use a messaging tactic known as effective frequency. The concept is well known by advertisers and the strategy is to produce simple messages and repeat them often enough until they leak into people’s heads. As adults, we try to teach our children that they have to be accountable for their actions and yet many of our leaders are willing to turn a blind eye and deflect any responsibility for the inflamed rhetoric that has led to thousands of acts of violence. To everyone who was involved or complicit in lighting the match of hate, you do not get a pass on all the predictable damage that has resulted.

However, despite the dire situation for Asian Americans and other communities of color, there is reason for hope. In 2017, I wrote “it is imperative that we remind our children that decisions are made by those who show up.” The one true silver lining from the past four years is that our country once again appreciates how precious and vital it is to participate in our democracy. I am heartened and inspired by the renewed enthusiasm and passion for voting especially among our younger generations. This movement gives me hope that despite the efforts of some to suppress voter participation, there is now a much greater understanding that when a high percentage of Americans turn out to vote, this country usually makes the right decisions.

I’d also like to share my thoughts on diversity from the 2017 article. At the time I wrote, “we should reiterate to our children that our diversity is one of the many attributes that makes this country great. Our differences should be celebrated and cherished and never used to divide us.” As we contemplate how to address the current violence towards Asian Americans, the killing of unarmed Black people and the systemic racism that continues to infect this country, it is vital that we impress upon our children a message of solidarity. There are individuals in every community who will commit racist acts, and as I shared in 2017, we must never generalize and attribute the misdeeds of a few to an entire group of people. There will always be those who try to divide communities of color, but by standing with one another, we have the power to push back and make progress towards a just and equitable society.

Lastly, as I shared four years ago, regardless of who you are, no one has permission to disrespect or make anyone the target of hate. We have a long road to healing in this country, but if the adults in this country can get our act together and serve as decent, accountable role models, I have absolutely no doubt that our children will one day lead this country the way it should be.

Jon Osaki is a native San Franciscan and has served as the Executive Director of JCYC since 1996.